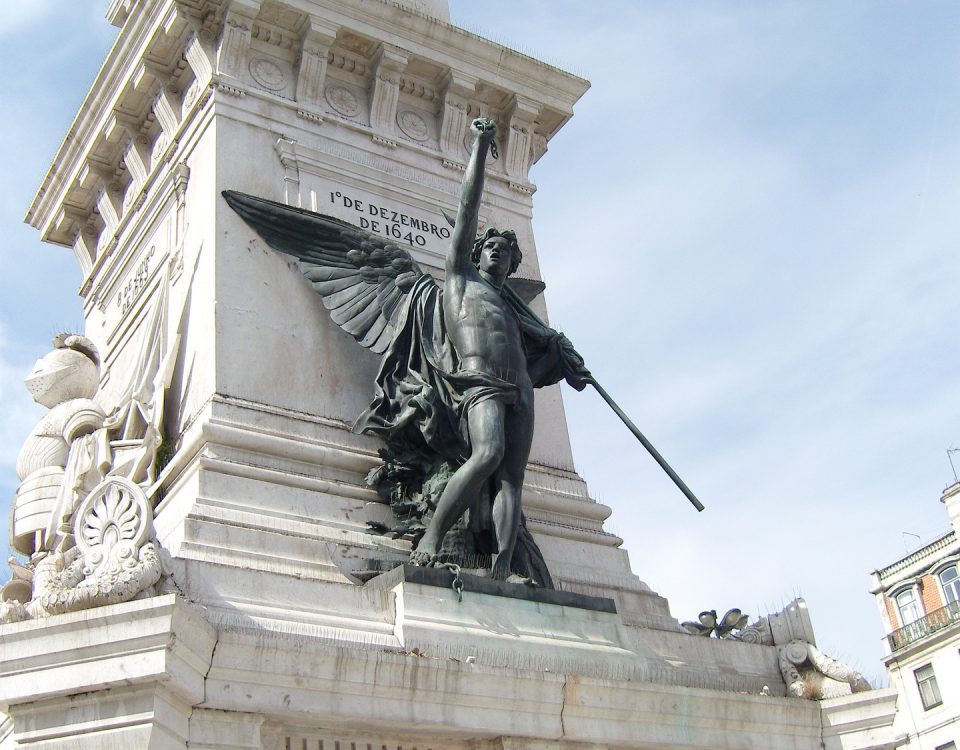 Today Portugal celebrates its National public holiday: Restoration of Independence Day. Portugal commemorates regained independence from Spain. Led by Portuguese nobles, on 1 December 1640, the revolt against the Spanish dynasty began. In 1580, when King D. Sebastião, Portugal’s only remaining prince died (disappeared and presumably killed in action), the Spanish prince, Phillip II, overtook the country. He was the grandson of D. Manuel I of Portugal. The Spanish dynasty then ruled Portugal for 60 years until the revolt began in 1640.

Restoration of Independence Day is celebrated annually on 1st December. It is celebrated in Lisbon with a parade down the Avenida da Liberdade, accompanied by military bands, and a ceremony in the Praça dos Restauradores attended by politicians and the armed forces. Wreaths are placed on the 30 metre high monument as a tribute to the men who fought in the War of Independence.

Banks, post offices, schools and other public services are closed on this day and public transport runs to a reduced timetable.

I doubt that any large gatherings or group celebrations will take place this year which is a shame. We have a restriction in place over this holiday and we are not allowed to leave our municipal. We are also in a high risk area re: Covid so have a 1pm curfew in place. 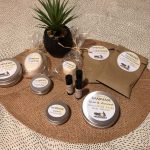 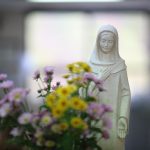 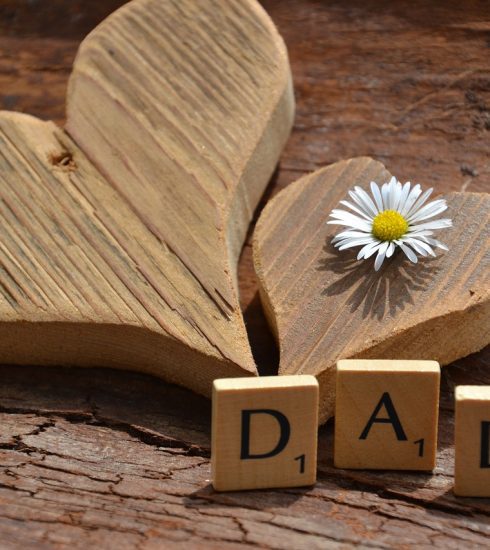 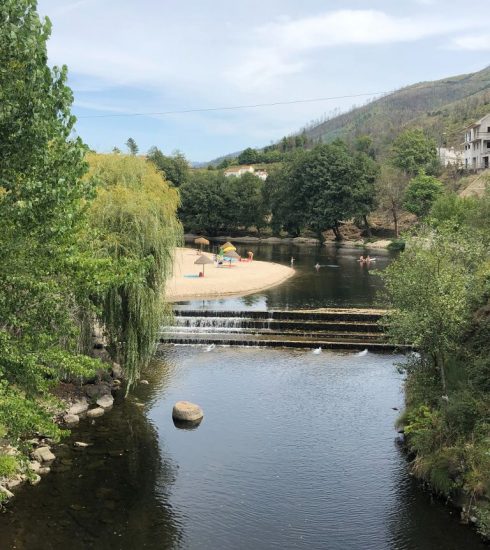 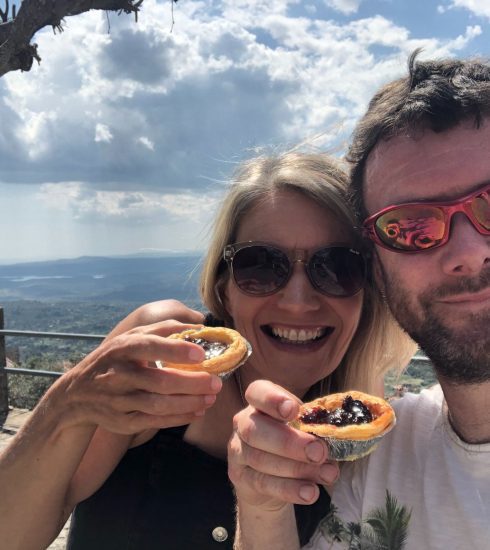