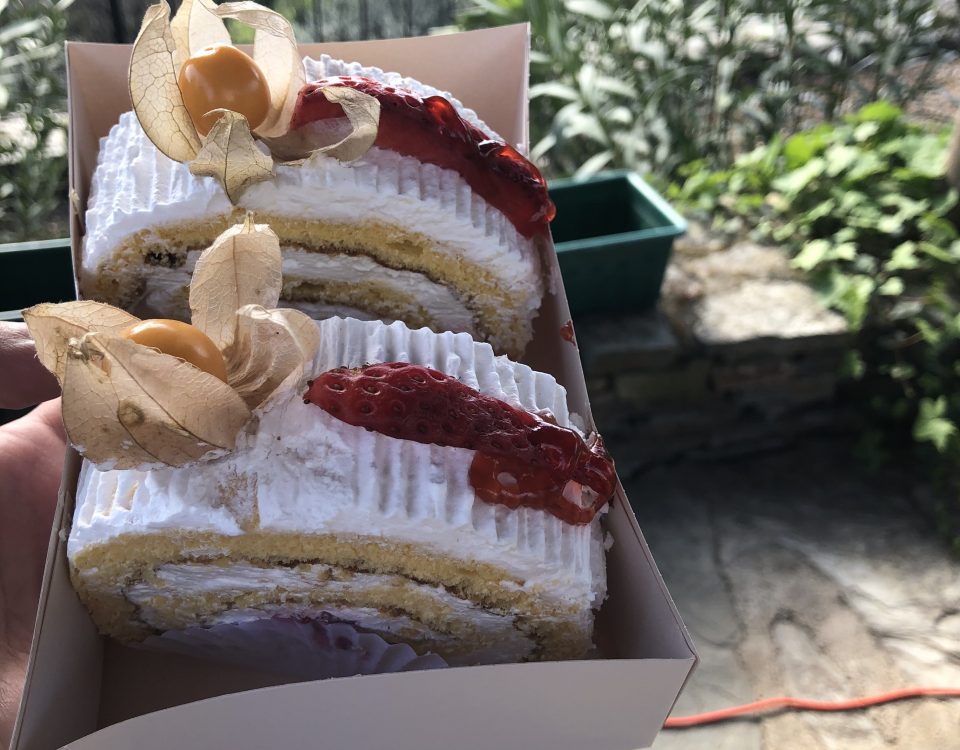 I usually order a Cappuccino when at a cafe – be aware that this is obviously not a popular Portuguese coffee so some are made on the great coffee machines but others are the instant packet and some come with about 6 sugars already in them and 2 sugars on the side. You will encounter a variety of toppings – cinnamon usually but I have sampled chocolate strands like the ones on top of fairy cakes and actual coffee beans too.  They are also very small cups compared to UK Costa or Starbucks but very cheap so you can have 2 or 3 if you want to stay up all night fretting about buying an old house and maybe you should have bought the modern flat with the balcony and a communal pool – just kidding, still living the dream!

Portugal is famous for all their beautiful Cafes and pastries. We love Argus cafe in Arganil. Go say hi to Carlos he is so friendly. They also have accommodation above which is super modern and great price.

Enjoy your pancakes everyone – my hubby always makes me pancakes and I especially love the bunny pancakes:

Today we visited a supermarket and I found these weird peaches. They sell regular peaches like the ones we get in the U.K but they also sell ‘Pêssego Paraguayo’ which literally translates to ‘flat peaches’. I have never seen flat peaches before. They look like I have sat on them with my fat ass! (ha ha). 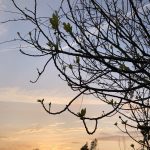 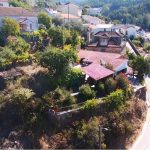 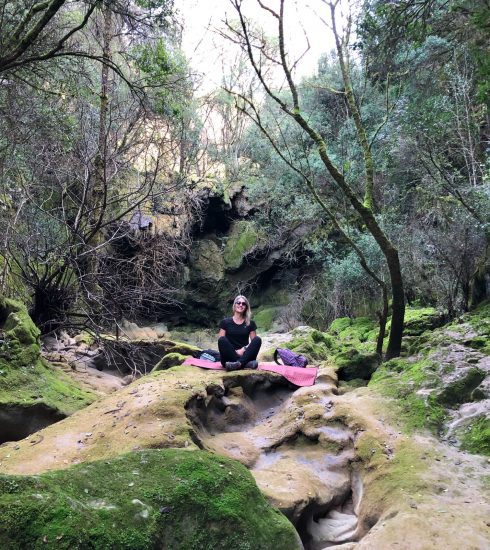 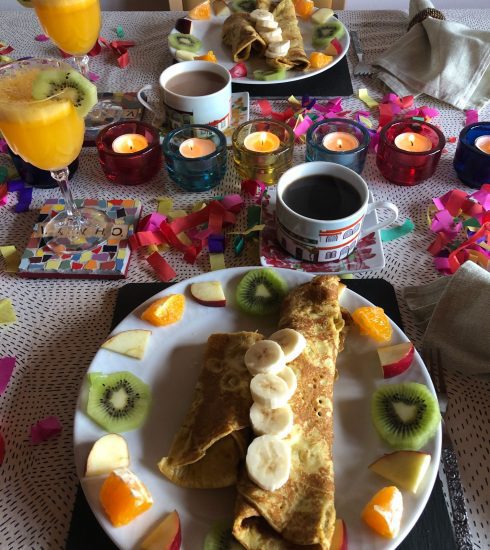 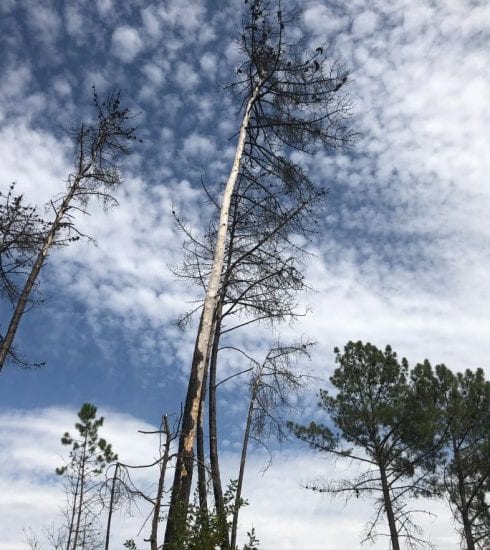