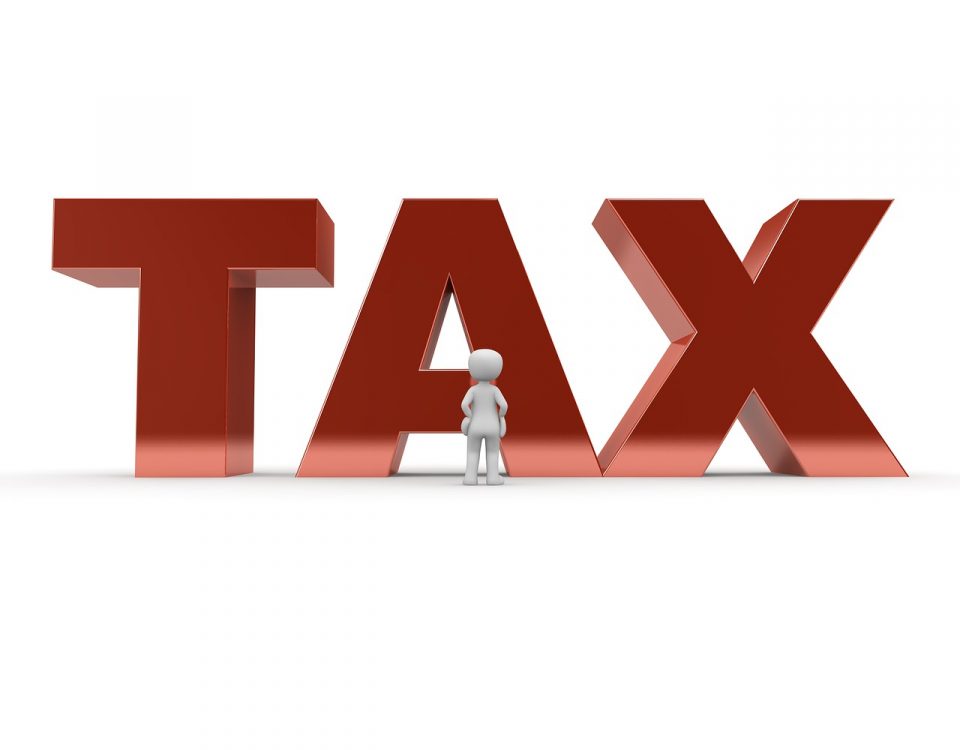 So I’m gonna have a little rant now so be patient with me. Back in Jan I received a tax rebate which was sent to me here in Portugal and arrived in cheque format. I phoned Inland Revenue and asked if I could have it paid directly into my UK bank account or Portuguese bank account and they said no. It had to be a cheque but can be sent a nominee in the UK if I didn’t have a bank account in my name in the U.K.

I visited my Portuguese bank and they did not want to accept it. They looked over it about 100 times and kept asking me where it came from. To be honest I felt like I was committing a crime and that I just made the cheque at home using my 1980’s child post office set from Woolworths. In the end I left in the knowledge that I was returning to the U.K. in April and that it was valid for 6 months. Fast forward to March and our flights were cancelled along with the event which meant I would no longer be returning to the U.K so couldn’t pay it in. I phoned Inland Revenue again and explained the situation. I had 2 options to post the cheque to my daughter in U.K and for her to pay it into my bank account or cancel the cheque and wait 6 weeks and then they will send a cheque directly to my daughter. As I recently posted my daughter a care package full of lovely gifts and it arrived in 5 days I decided to post the cheque to the U.K. BIG MISTAKE!

I queued up in Côja PO as 1 in 1 out! I entered, used hand sanitiser, staff wiped the counter down and then the whole lost in translation began. Now I usually reply on hubby to help but with the language barrier but he was not allowed in with me. I made myself understood with plenty of hand waving and as usual a few Makaton signs (I don’t know why, I just panic!) and she sold me a pre paid envelope to the UK. Then I had to use hand sanitiser on the way out, write address on envelope and put it in a post box outside which I did. Fast forward 2 weeks and my daughter has not received cheque. I thought I would leave it 4 weeks which I did and still no cheque. I assumed it was lost and phoned inland revenue who cancelled the cheque and reissued another one sending it directly to my daughter in the U.K.

6 weeks and 1 day later my daughter received the cheque and walked 40 mins each way to town to pay it in. Then I get notification from the bank that the cheque has been returned to the sender. I phoned my daughter and asked her to send me a photo of the envelope. It turns out the cheque was the original one that I posted over 10 weeks ago! I didn’t think to check with her as it tied in with the 6 week timeframe. A further 6 days later, just under 7 weeks and the second cheque arrived at my daughter’s house. So now she has to repay it in to my bank and once it has cleared we are going to buy some well deserved garden furniture.

I asked on one of the Portugal Facebook groups I am a member of if anyone else has had a similar experience with CTT which is our equivalent of Royal Mail. Some people have had delays of 2-3 weeks with airmail post to and from the UK but no one has experienced a delay of 10 weeks! so I must be super special. Also I am now really gutted as a couple of friends mentioned that you can scan the cheque with an iPhone app to your UK bank and don’t even need to go to the bank. Apparently Lloyd’s bank and others offer this service but I’m not with Lloyd’s anyway but I never knew this. Also other ex pats have said they visited my Portuguese bank and paid in a cheque with no problem! I understand there will be delays because of Covid 19 but we have still been receiving post from Portugal and U.K so I don’t know what is going on but I’m not using that post office again in a hurry. I keep thinking I could have hired a rowing boat and rowed the cheque back within 10 weeks or sent it by pigeon carrier (ha ha). Rant over.

I can’t wait for the cheque to clear. I’m spending the whole £600 on garden furniture for an outside office minus an admin fee of £50 for my wonderful daughter and her patience. 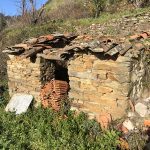 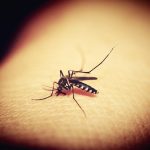 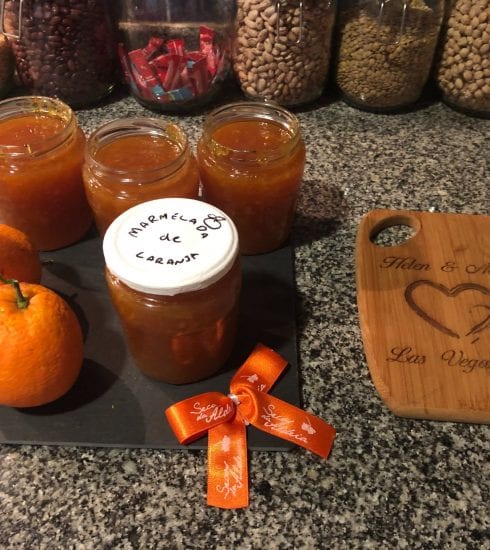 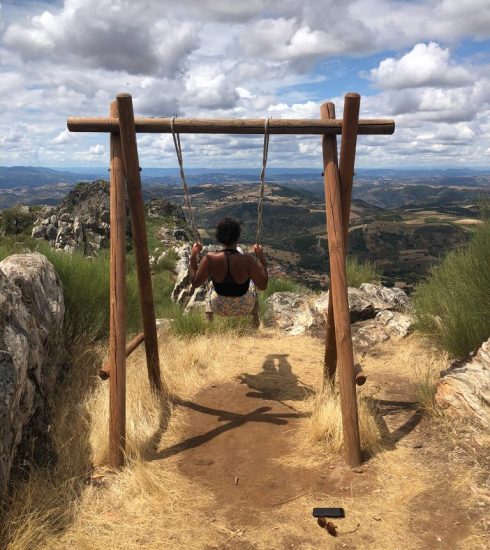 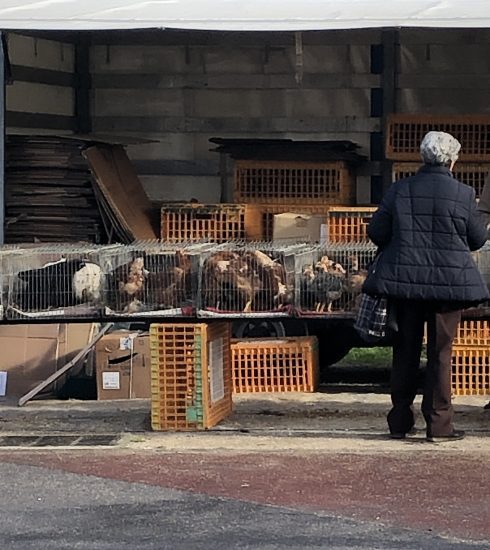