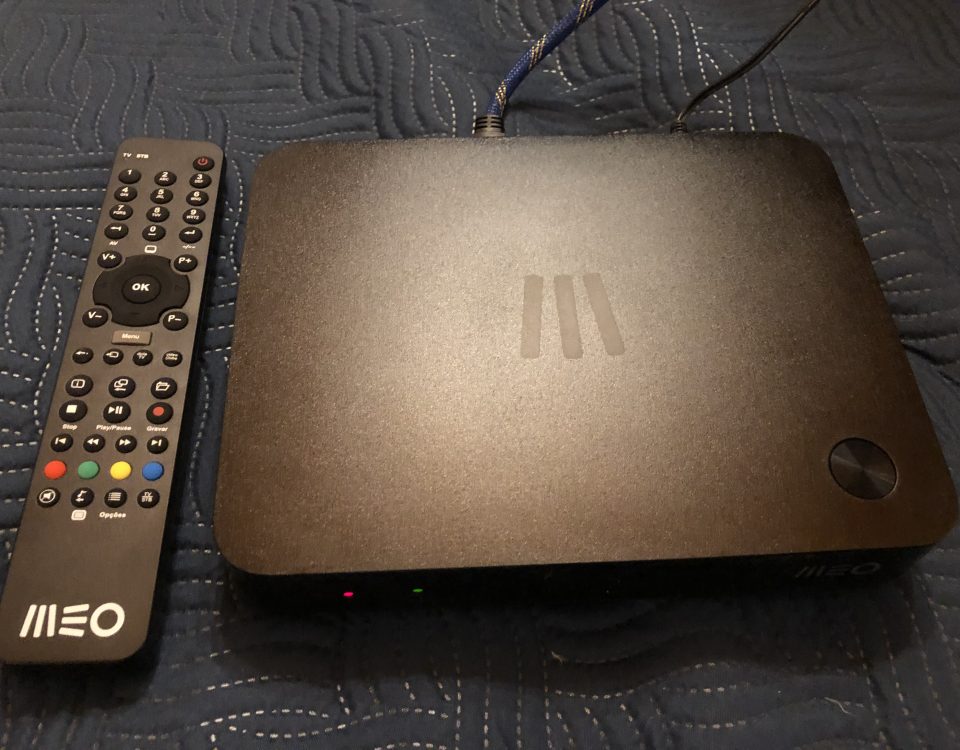 There are many Portuguese radio channels. I found an old radio in our house and it is perfect for listening to music whilst painting and gardening. I love Cidade FM which broadcasts mainly national and international music in the genres of pop, hip hop, RnB and reggae. Beware they don’t seem to censor the F word here or the N word.

I really dislike the N word and it always makes me think of a situation that occurred over a decade ago when my daughter was around 6 years old. I received a phone call at work from her teacher explaining that a little boy in her class had called her the N word which actually made me break down and cry on the phone. She had chosen a book in the library and this little boy wanted the same book so tried to snatch it off of her. Little did he know she had a 15 year old brother so was used to play fighting with him and his mates. My precious girl was and still is fiercely strong as an ox. She held onto that book with all her girl power and he got upset that he couldn’t have it so called her the N word. Once challenged about it this little boy had no clue what the word meant but he knew that it was an offensive word to say to a little girl with brown skin. Luckily for my daughter she also had no clue what the word meant either.

I have only just realised that Cidade FM it is aimed at the 15-24 age group. Oh well I like it and as long as I don’t dress like a 15-24 year old, it’s all good. I never thought that I wouldn’t miss TV but I’m so busy here that I haven’t thought about it. We have only just bought a cheap TV as we have recently got the internet installed which came with a MEO box with loads of TV channels. I haven’t had a chance to look yet but the main advantage is we can watch the new series of The Walking Dead (we are huge fans) and Netflix films. 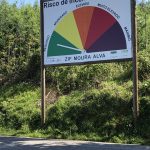 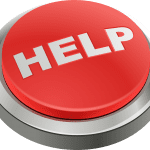 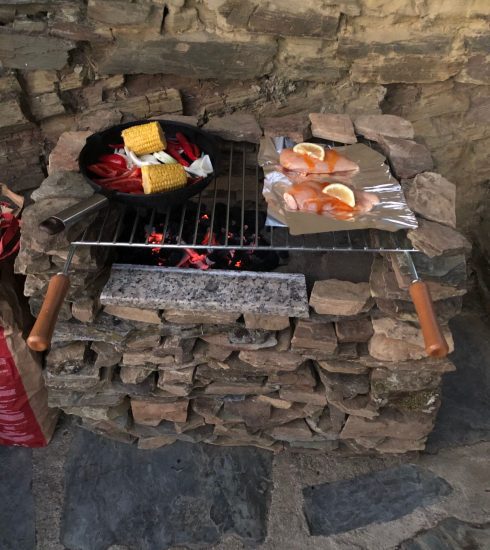 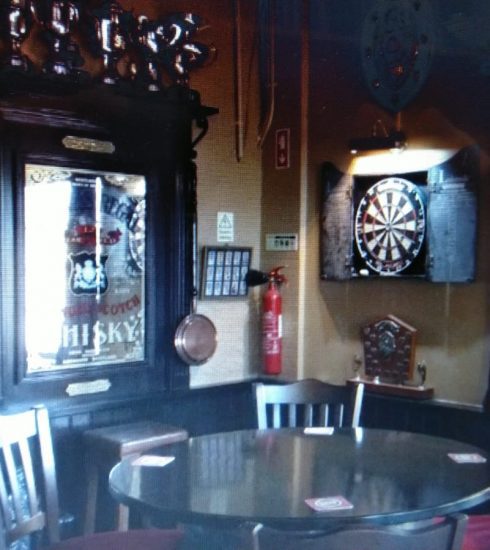