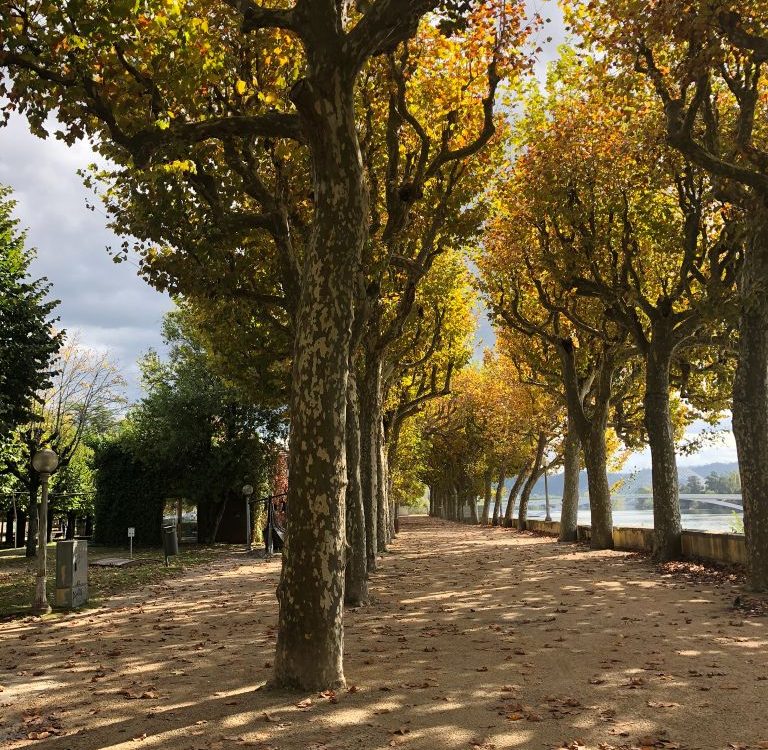 On a recent trip to Coimbra we discovered two wonderful city parks. Parque Manuel Braga is a grassy park overlooking the Mondego river. It is a lovely resting spot if you have tired legs from all the coimbra shopping. Some of the park was under construction works when we visited so we were unable to view all of the delights the park has to offer. There is a cafe/restaurant and a little museum (Museu Da Agua) which often has temporary art exhibitions. There is also a lovely boat, statues and gorgeous blue and white tiled stone love seats with a stunning view of the fountain in the river. We had a tranquil stroll along the riverside pathway lined with plane trees. It’s that time of year when the leaves are changing colours and falling from the trees so I couldn’t resist kicking a huge pile of leaves in the air whilst singing Daniel Powter’s ‘Bad day’:

Gotta love that song (ha ha). We haven’t had hardly any bad days since we arrived here and I have nature to thank for a lot of my health and wellbeing, especially in these difficult times.

We took a leisurely stroll over the pretty yellow, blue, green and pink coloured glass-sided Pedro and Inês bridge (opened in 2007) which has great views of Coimbra, the Mondego River as well as the Santa Clara Bridge and the Rainha Santa Isabel Bridge. It was designed by Cecil Balmond and by Portuguese civil engineer António Adão da Fonseca. Spanning the Mondego River, the 180 m (600 ft) structure is the city’s first walkway and has become known locally as the “bridge that cannot be found” as it gives the illusion of stopping mid-air, such amazing architecture. The bridge is named after Portuguese king-to-be Pedro and his beloved lady-in-waiting Inês.

At the other end of the bridge you will reach Parque Verde do Mondego, otherwise known as Green Park. This is another lovely park which has an outside gym with workout equipment but this is temporarily closed due to Covid. We sat here for a while watching Portuguese fishermen. There is a cute smaller bridge where people have attached padlocks. For any of you who don’t know the history behind the padlock on bridges which has rapidly become a global phenomenon, the idea is simple: a couple crosses the bridge and puts a padlock on a section of the chain link fence. The lock represents their love, and it will stay there for all of eternity. They then dramatically hurl the keys to the lock into the body of water under the bridge. The problem is that so many heavy padlocks were attached to various bridges around the world that some parts of bridges have collapsed which resulted in officials taking down all the padlocks but they left the keys in the waters. In Aveiro, Portugal the padlocks have been exchanged for brightly coloured ribbons which are lighter and less dangerous. I am also thinking what happens if you separate or divorce? Do you go back to the spot with diving equipment and wet suit to try and find your key or maybe it’s sensible to have a spare key cut just in case or take a sledge hammer to the padlock (ha ha). 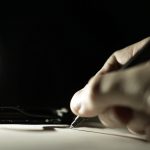 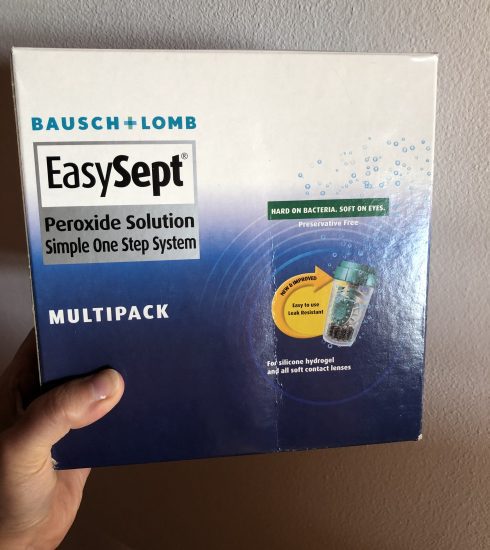 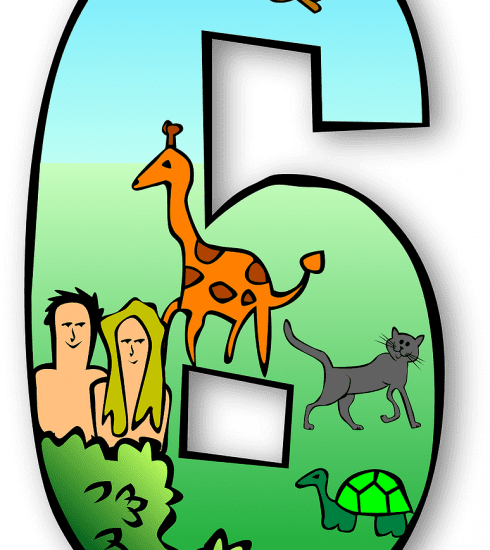 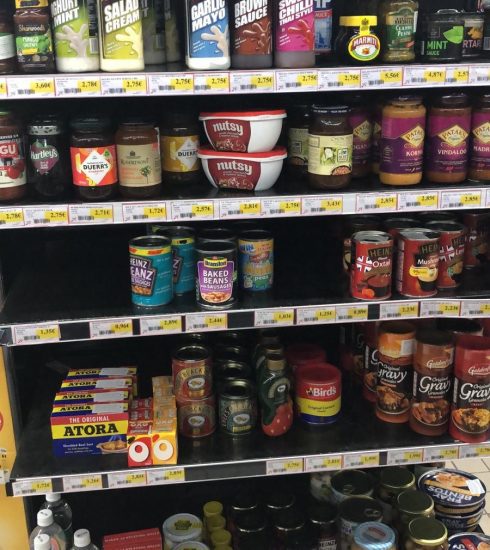